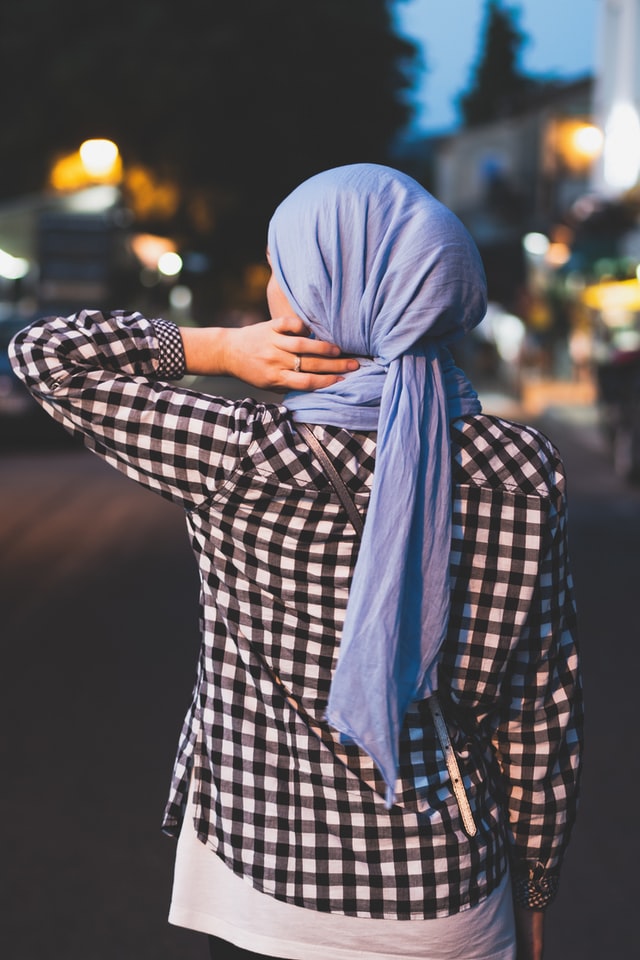 Wearing a headscarf for a teacher: Time and again, our courts have to deal with the question of whether teachers are allowed to wear a headscarf during class or not.

The Federal Constitutional Court decided in 2003that it was wrong to refuse to teach a Muslim woman because she wears a headscarf for reasons of faith.

Teacher with a headscarf: What the law of neutrality forbids

In the meantime, the individual federal states passed various legal regulations that were supposed to guarantee religious neutrality in schools. For Berlin, such a regulation can be found in Section 2 of the Berlin Neutrality Act:

Now a Muslim woman who applied for a position as a teacher in Berlin complained. After the interview, in which the applicant wore a headscarf, an employee of the Central Application Office asked her about the headscarf ban in the Berlin Neutrality Act. The Muslim woman then announced that she would not take off the headscarf in class.

Because her application was unsuccessful, the applicant assumed that the defendant country had discriminated against her because of her religion. She was of the opinion that the blanket headscarf ban regulated in § 2 of the Berlin Neutrality Act violated her freedom of belief, protected by Article 4 of the Basic Law.

The defendant country, however, justified itself with the large number of nationalities and religions represented in the city. Therefore, strict neutrality in teaching is necessary for preventive reasons.

A blanket headscarf ban is unconstitutional

The Federal Labor Court (BAG) the Muslim applicant was right. According to the opinion of the court, the plaintiff can demand compensation. Since an employee approached the plaintiff about the headscarf ban immediately after the job interview and the plaintiff then declared that she would not take off the headscarf in class either, it suggests that the Muslim woman's freedom of belief was violated. The defendant country was also unable to refute this assumption.

The justification with an abstract danger to the school peace or the state neutrality in a public, denominational community school could not outweigh religious freedom.

The The Federal Constitutional Court had already made a similar decision in 2015 and clarified that Section 57 (4) sentence 1 and sentence 2 of the North Rhine-Westphalian School Act (SchulG NRW) is unconstitutional.

The Berlin Neutrality Act will now have to be revised so that it becomes compatible with the constitution.

We are happy to support you in all questions relating to labor law. In our blog articles we inform you about, among other things Protective rights for pregnant women and the main points one Dismissal protection suit.

Lawyer for labor law in Leipzig